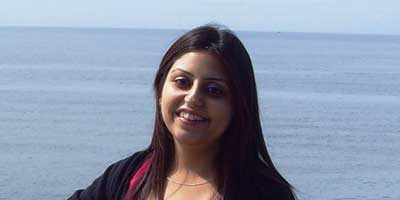 "I qualified as Solicitor of the Supreme Court of England & Wales and became Member of the Law Society in November 2008. I did my graduation in Commerce in year 2003 and graduation in Law in year 2006.

Besides this I became an Associate Member of the Institute of Company Secretaries of India in January 2008. I handled Corporate Law matters at various levels and have also got additional expertise in other Legal matters.

It is rightly said that “There is no higher religion than human service. To work for the common good is the greatest creed.”

Social work for me is not simply helping people out, but also to see changes around me. And we all are capable to bring around that change with concerted efforts. I think I can relate myself to SAFE WORLD in many ways, in terms of the thoughts behind this organisation.

Women are the foundation of every society. Yet for many women in the world's poorest regions, life is extraordinarily difficult."