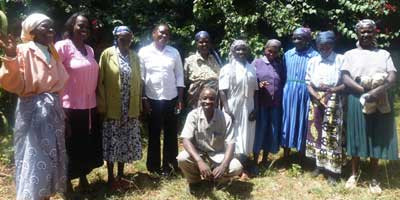 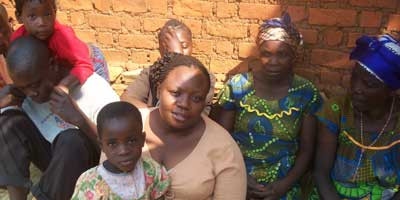 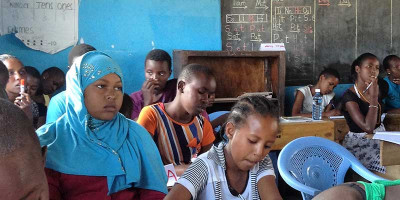 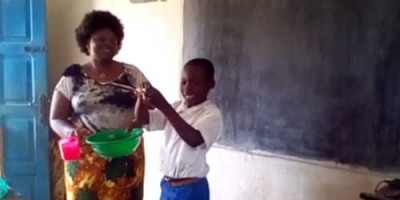 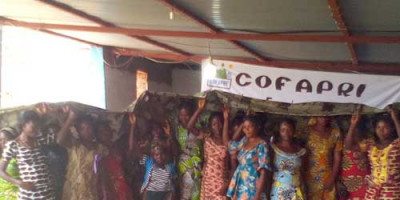 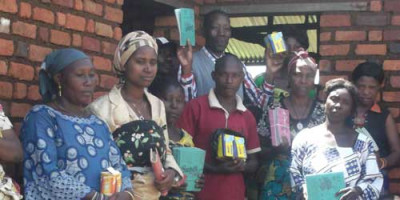 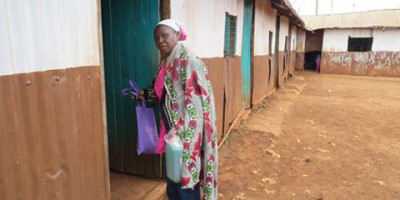 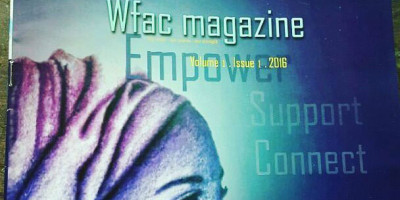 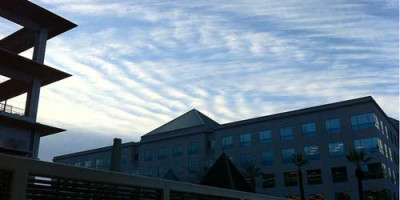 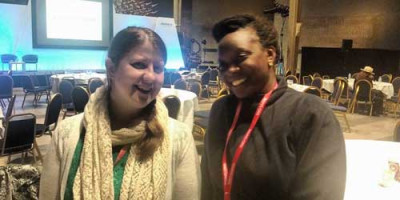 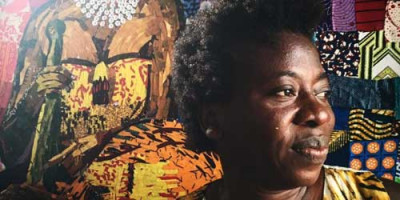 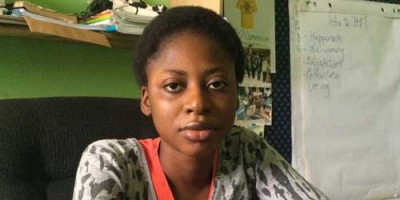 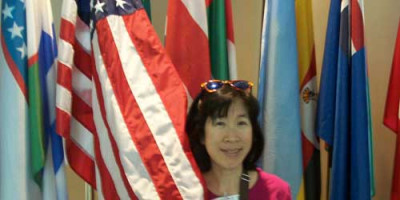 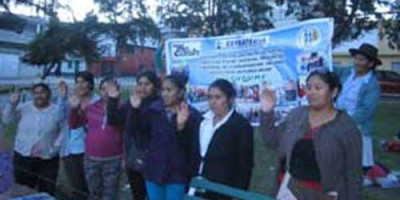 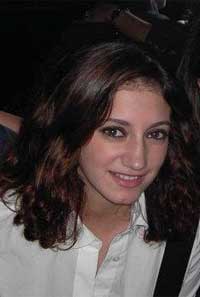 Ena studied marketing at university and then went on to study law.

"I am originally from Bosnia, and when the war started in 1992, my mom, sister and myself, left our hometown for good. I don't want this to sound too much of a cliché, but this is exactly the reason why I am interested in human rights law: I witnessed the grim reality of what war does to individuals and what it leaves behind.

Having grown up in Russia, I came to realize that the rule of law and human rights were, and are, non-existent.

What rules Russia is money, which equals power to the extent that life itself remains far less important.

My biggest aspiration is to lend my voice to the woman who is oppressed, to the individuals who cannot fight for themselves. Being a woman myself, I do have to say that gender inequality persists to this day and is visible in my hometown through repeated ill treatment of women in the workplace.

Sexual harassment in the workplace in Bosnia remains poorly understood by the population due to lack of awareness and education; this is exactly what I hope to change –  by lending my voice to Safe World for Women and informing the public of the plights still suffered by many women under brutal regimes worldwide."

My Hopes, My Future

Does getting married for a woman lead to fulfilment? And if so does marriage for women solve anything at all or just lead to the creation of more (financial) issues?

I did a bit of research on this topic and stumbled upon a Forbes article directed to women: ‘Your Biggest Career Decision Is Who You Marry’. The title is a direct quote from Sheryl Sandberg chief operationg officer (COO) of Facebook.

This opinion is also shared by Sallie Krawcheck, the former head of Global Wealth and Investment Management at Bank of America. After having read the article, I could not help but wonder if the key to a woman’s success lies in the hands of a man’s financial income?

Is marriage considered a business a woman invests her life in? If you answered ‘yes’ to both of these, then this means that men still remain the custodians of females' financial security.

However, this is wrong and here is why:

The Office for National Statistics in 2009 published that the average age for women to marry for the first time is 30. In 1991,  the average age was 25. So what does this trend suggest? It suggests that women demand more from life than a man and a marriage, and rightly so!

The women of Generation Y have a stronger need for independence and fostering personal growth through career ambitions and thus, reaching those ambitions. The need for female self-establishment is stronger than ever; no wonder, given the economy. Women have to work twice as hard in order to self-establish, which means going into education, finishing [education at] universities, finding a job, marrying, falling pregnant, going through labour, embarking on maternity leave, and coming back to work –  only to stabilize that situation once more, but this time, with a marriage and an infant (or a more) to care for.

As figures suggest, the future for women has shifted away from the ‘fairytale Disney’ syndrome –  the shining knight in armor will not come ‘rescue’ us, for it is ourselves who carry this duty. Education is the foundation of awareness, and an individual's ability to generate capital will create a foundation to battle oppression.

My hopes are that women should continue to make their presence felt in the workplace, thus, leading to economic empowerment, rather than waiting for a man to take this lead!

Princess Diana once said: “People think at the end of the day that a man is the only answer to fulfillment. Actually a job is better for me”.

'Just Marry Him?' - moreintelligentlife.com
'Does Getting Married Help Women Get Ahead?' - Forbes
'Your biggest career decision is who you marry' - Penelope Trunk
'Average age for women to marry hits 30 for first time' - UK Telegraph
'Gender Empowerment in Microfinance' - Heather Campbell
'Female Power' - The Economist