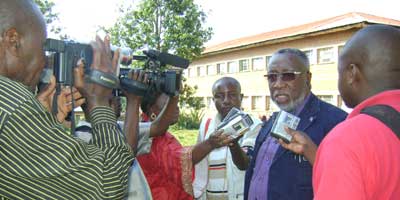 Traditional leaders existed in the Congo since long ago, with colonialism, after the independence, and even today, they still exist. 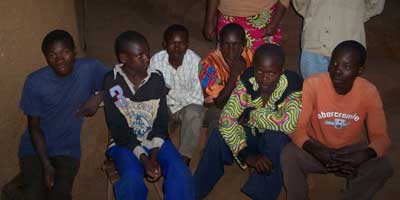 "Some of us here just use date drugs to get a girl. Then when the girl is drugged, they all just have sex without using a condom," - boy in DR Congo.

In the majority of the DRC cultures, dominant masculinities dictate the attitudes of the young boys in particular – and the men in general.

Women of DR Congo Speak Out 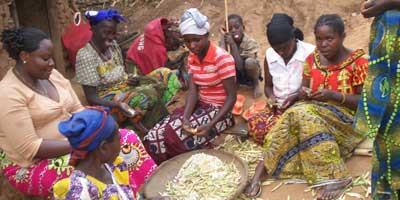 "In Congolese society, there exists an old set of rules called the Family Code that subordinates women by requiring them to obey and submit totally to the husband...."

COFAPRI co-founder, Bahati Valérie, discusses the issue of status with women and youth of DR Congo.

The Spread of Violence in South Kivu, DR Congo 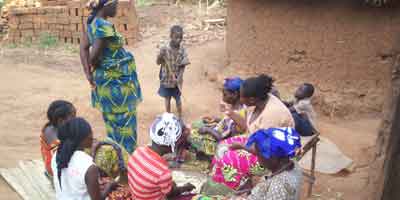 South Kivu, in the Eastern Democratic Republic of the Congo, has experienced a lot of troubles due to the consecutive wars that have torn apart the DRC.

The consequences of these wars were blind; they affected almost every person and thing in the province in one way or another.

In particular, most of the victims were women and girls who were raped, mutilated, tortured, and even killed.

But we need to understand the reasons for such a social plague of violence in the context of South Kivu.