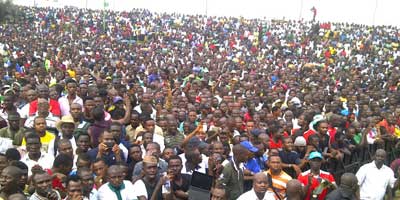 Olutosin Oladosu AdebowaleThe Nigeria Police Force are reported to have killed protesters who were obstructing the flow of traffic at Ibafo, Ogun State.

According to reports, a Senior Police officer was on his way to Lagos when he ran into a road block mounted by people protesting the removal of the fuel subsidy.

He immediately ordered police officers to shoot at the protesters. 2 people died on the spot, with 5 more reported dead. The Ogun State Governor has despatched the ACP operations to investigate the alleged killings and protect the local residents protesting the removal of fuel subsidy.

Protests again were widespread across the country:- 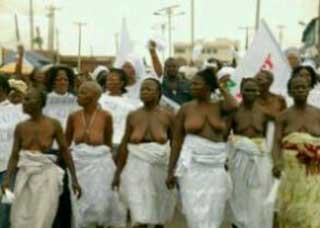