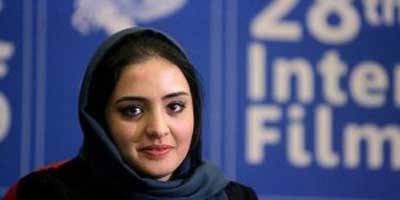 The husband of jailed human rights activist Nargess Mohammadi has expressed grave concern for his wife’s health, now that she has been held incommunicado in hospital for more than 11 days.

Taghi Rahmani told the International Campaign for Human Rights on Friday that he has heard rumours about why his wife was hospitalized.

“The news that we have heard is that my wife’s inmates were in a brawl in which they involved Nargess, and then she fainted and was transferred to hospital.”

Rahmani, himself a political activist, said: “Eleven days after being hospitalized, Nargess has not yet made any contact with the outside world.”

He fears that since his relatives have not been allowed to visit his wife, the rumours might be true.

“She must be in some critical condition, since they do not even allow her two minor children visit her,” Rahmani concluded.

Rahmani reports that his wife is being held in hospital under very strict security measures with a female security guard inside his room and another male guard outside. The family is not even being allowed to consult with the teachers.

She suffers from periodic muscle paralysis, and her physical condition in jail has been of concern to human rights groups and activists.